Like most of us I started a blog. Blogs are the diaries we publicly share with strangers and after seeing one of my blogs, Patrick Butler asked me to contribute to The Guardian's Joe Public blog. Since then I've written for them at Comment is Free and for Society.

I've written several pieces for The Independent, for Indy Voices and for Independent Blogs which preceded it. When the paper became completely digital several of my original blogs were removed but, I'm told, they are being reinstated slowly.

I've written too for many other publications including New Statesman, The Pool, Enable magazine, C4 news website, Labour List and the Fawcett Society.

My First Stand up 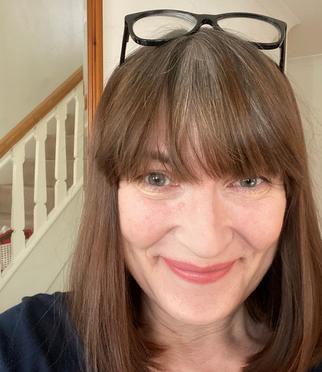 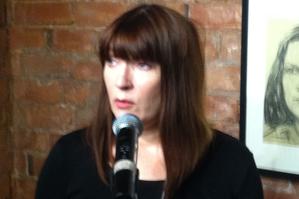 Before I became an unpaid carer, I was an actor. I went to Mountview Theatre School and creative writing was a passion, which was hugely cathartic during my caring years.

In 2011 I wrote some comedy blogs as Mrs Mountable for Chortle and Huffpost Comedy websites. Mrs Mountable is a Katie Hopkins-esque "Plain speaking" reality TV star and in 2012 I started a series of comedy character podcasts based around her and the people she meets.

As an extension of my campaigning and writing and performing I also did stand up.

On my 50th birthday  I decided to return to acting. The

problem with creativity is it isn't content to be quiet.