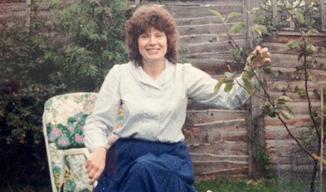 This is my brother Michael. This faded image is the last photo of him, which was taken in the summer of 1978. He died a few months later, six weeks after being diagnosed with a heart condition, on Christmas Morning at 4am.

Had he lived, he could have had a heart and lung transplant which was, at that time in it's initial stages.

He was going to be a classical guitarist. 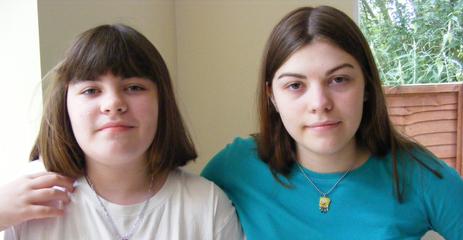 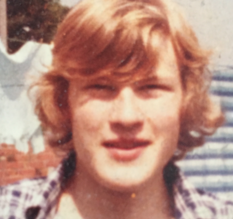 My daughters are now 19 and 22. Lizzy is passionate about art and a talented actress who was the first person in the UK to play a character with autism for the BBC in "Dusbin Baby" (2008) Emily is a passionate performer, excellent mimic and loves clothes, music and animals. Emily was diagnosed with autism and learning disabilities at 3 years old epilepsy at 10 and Lizzy with Asperger's syndrome at 11.

This is my mum, Elizabeth. She was a nurse, midwife and health visitor and she was a daughter, sister, wife and mother. She experienced a great deal in the 68 years before her diagnosis, some of it wonderful and some of it not so wonderful. She lived and worked in  Kenya for 8 years in the 1950's, working in the African hospital.

Mum believed that a sense of humour was vital and her passion was for writing.

Mum died of Alzheimer's disease in 2011.