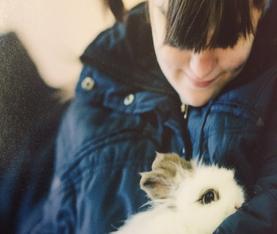 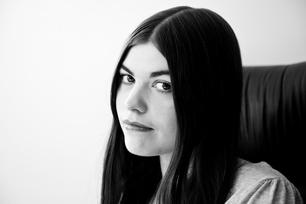 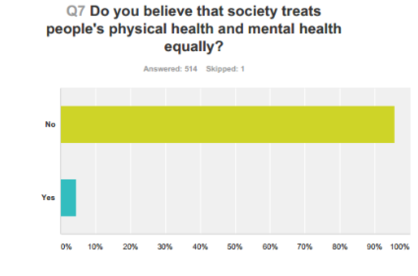 As the global pandemic spread we were all doing what we could to manage. The other pandemic was anxiety, so I wanted to create some free content which was hopefully useful for carers and non-carers too.

So many people helped their friends, family and neighbours. Organising to look after others who they knew and who they didn't and taking care of one another.

My first national campaign  "Don't play me, Pay Me" (2008) was a joint campaign with our oldest child, Lizzy after she was became the first autistic person in the UK, to play a character with the same condition in Dustbin Baby for the BBC in 2008.

The campaign sought to champion disabled talent in the entertainment industry and to ensure authentic casting across the board. Whether behind or in front of the camera, the creative ambitions of disabled performers are no less real or important than any other creative person.

My second national campaign was "People not Punchlines" (2012) highlighting the issue of targeted comedy mocking disabled people. Disability can happen to anyone at anytime and the practice of punching down on people for something over which they have no control, was at that time increasingly popular. It was never an attempt to curb free speech but instead a suggestion to rethink and find subjects who actually deserve ridicule.

My third national campaign was "Out of Sight, Out of mind" (2015) which addressed the issue of invisible conditions and "hidden" impairments. I launched a survey, which demonstrated how people who live with invisible conditions such as depression or autism, often choose not to reveal their diagnosis to friends family, at school and at work due to fear of stigma and that when they have done so, the reaction can be overwhelmingly negative.