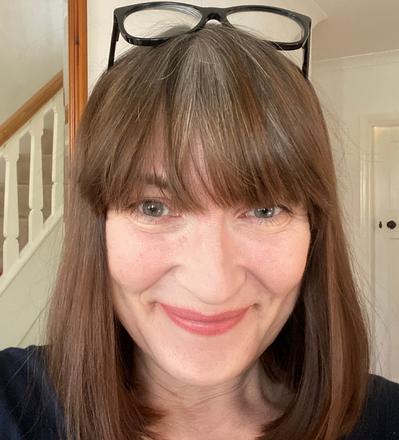 My Guardian piece on being a woman with autism

After being an unpaid parent carer for more than twenty years, I began nationally campaigning and writing about disability issues in 2008. Both our children are disabled and my mum died from Alzheimer's disease in 2011.

After seeing my blog, Patrick Butler at The Guardian gave me my first opportunity on the Joe Public blog on the Society pages. Since then I've written extensively for The Guardian, The Independent and the New Statesman.

"Don't play me, Pay Me' (2008) highlighting the lack of disabled talent in the entertainment industry.

"People not Punchlines" (2012) calling for an end to comedy which negatively targets people with disabilities.

"Out of Sight, Out of Mind" (2015) Highlighting the lack of understanding around hidden conditions and impairments like autism.

"Acting Your Age Campaign"(2018)  Highlighting and challenging the invisibility of middle aged female actors on TV and in Film.

When I was young and before my caring life began I went to Mountview Theatre School. I've always maintained my equity card and returned to performing in 2013 with character based comedy podcasts and stand up comedy.  I remain optimistic but realistic.

In 2015 I was diagnosed as having Autism and created #SheCantBeAutistic on Twitter highlighting the under recognised issue of women and autism.